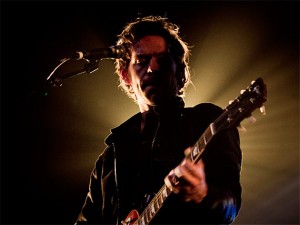 Please, tell a little bit about the recording process of the new album. Was there anything funny? or unexpected? or strange? 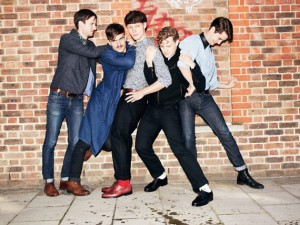 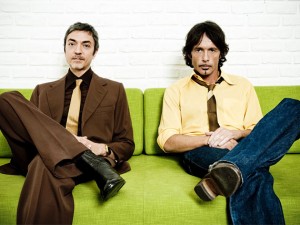 On the 1st of December Italian nu-jazz-band Gabin played a gig in Kaliningrad, the most western Russian city. Traditionally, “Kaliningrad City Jazz” Music Festival, which takes place since summer 2006, also has annual winter shows hosted by the cult local club “Vagonka”. Massimo Bottini and Filippo Clary – founders of the band, which they named after famous French actor Jean Gabin, kindly agreed to be interviewed by Trill.